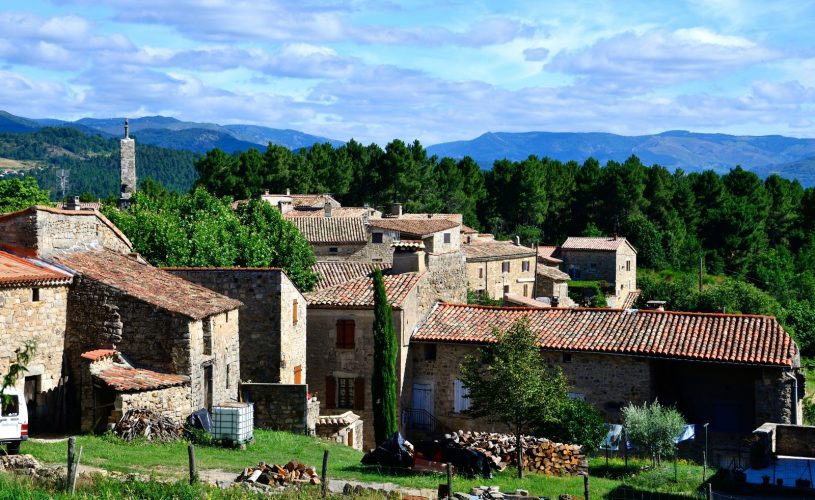 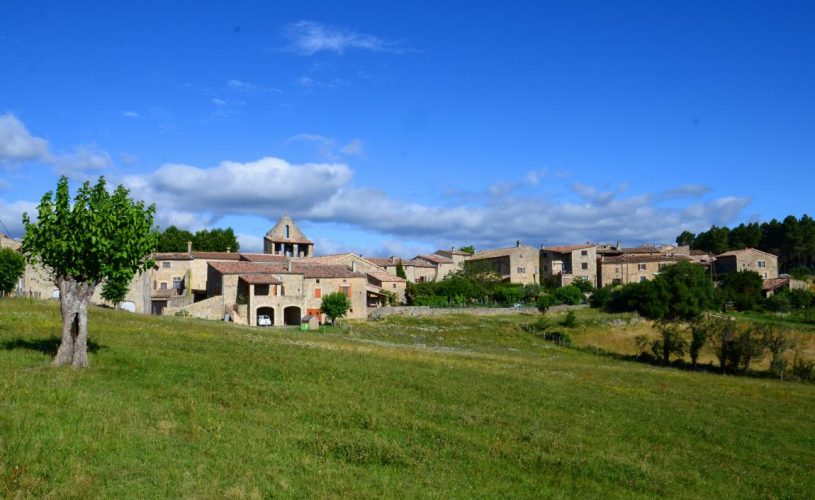 The village of Ailhon with its sandstone houses surrounded by maritime pines has stayed true to its roots. Highlight: the church is a fantastic example of the transition from Roman to Gothic architecture (12th/16th century).

The Church :One must first stop in the centre of the square and take a look around to appreciate the harmony of its sandstone facades of identical height, dominated to the east by the church tower.

The Village Square : There is a great absence from this square: the famous Sully of Ailhon. It is in 1593 that Sully had many trees planted to celebrate the conversion of Henry the IV to Catholicism, a conversion that enabled him to accede to the throne of France and bring peace to the kingdom after the religious wars. In Ardèche, three "Sullys" subsisted in the second half of the 20th century in Viviers and Dompnac and Ailhon. In his document on Ailhon, the erudite ardéchois, Albin Mazon indicated in 1898 that the tree, measuring 5.5m in circumference was hollow but still alive, perhaps because it was well watered being used as a public convenience. It lived still in the 1980s and hosted the gossip of the ladies of Ailhon or the Estramaïre, the tinsmith who came twice a year to install his brushwood, hearth and tin bath to re-tin the pots and pans of the village. In 1999, the town had to cut down the old trunk that had become dangerous, but it reconstructed it and gave it shelter ithe back of the church.

Rates and means of payment